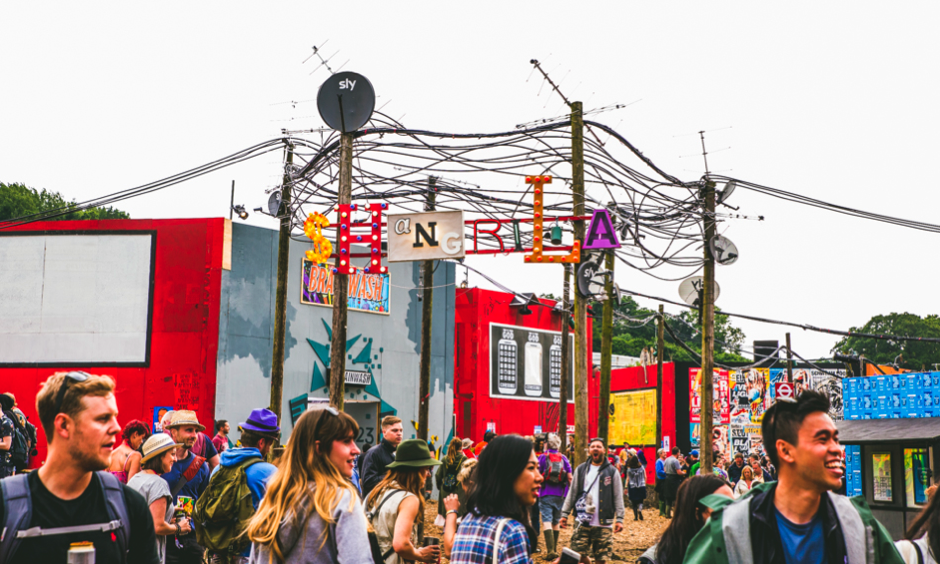 Glastonbury: on the job at the world’s most famous music festival

Growing up I was infatuated by the music biz, festivals in particular. I had always wistfully dreamed of Glastonbury. So you can only imagine my excitement when I was presented with the opportunity to work there as a production assistant on the Shangri-La team. I hope you enjoy my post about Glastonbury: on the job at the world’s most famous music festival.

I arrived in England mid-June, full of nervous anticipation and excitement. Days passed quickly until it was time to pack my gear and head to Worthy Farm. Driving through the English country side on a typically rainy day I didn’t know what to expect and the nerves consumed me. Before long I could see big tops dotted across the countryside and I had arrived. To give you an indication of just how big the site is – it took me an over hour to get from the accreditation gate to my campsite in the southeast corner.

I pitched my tent and decided to go for a wander. Before long it was dark and I was lost. Nonetheless I was astounded by the mecca of creativity that I was surrounded by and the site was still in pieces. 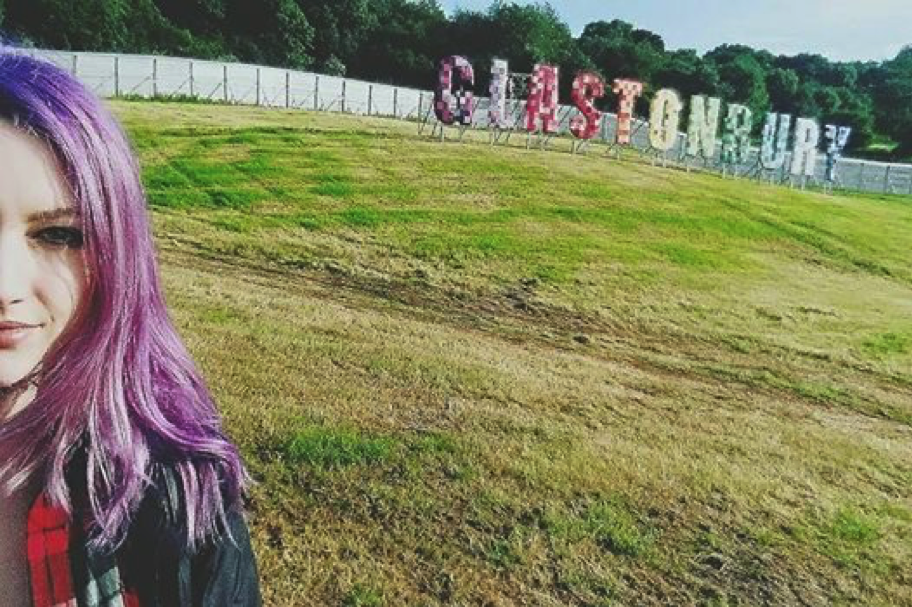 Thank God for the Vegemite

I started work the very next day. Greeted by an extremely friendly crew I felt right at home amongst plenty of Aussies and an ample supply of vegemite. The days went by quickly and the rain showed no sign of letting up. Soon we were up to our knees in mud. But the show must go on and the crew did an amazing job of finishing the build before show day.

I took the time to really have a look at around Shangri-La after everyone had finished building and before the punters had arrived. It was like nothing I had seen before. It was filled with Interactive installations and wrap around venues. And ground breaking live art spaces, epic-scale subversive and political artworks geared to inspire and engulf its audiences. The message was clear: Don’t believe what you see, hear or read. All Welcome, All Consuming, All Night Long: Shangri-La!

I spent most of the time during the festival working in the busy production office. Sunday evening saw me almost in tears as I sat in the office while PJ Harvey played the Other Stage. But that’s just the nature of the work. I saw lots of crazy and fantastic things both on and off shift, and learned more than i thought was possible about the logistics of running a festival. But before I knew it the festival was over and it was time to pack down.

It became particularly apparent during this time that the heart and soul of a festival are its crew. They were the ones who had show up to an empty field and built a city. And the ones who worked around the clock despite the awful weather conditions to make sure everything was finished on time.  The ones who were going to be there for a month after the event still trudging around in the mud.

Overall, Glastonbury turned out to be one of the most significant feats of my event career to date. I made some amazing friends and contacts, and I learned a whole lot! Here are a few key things that I took away from the experience: 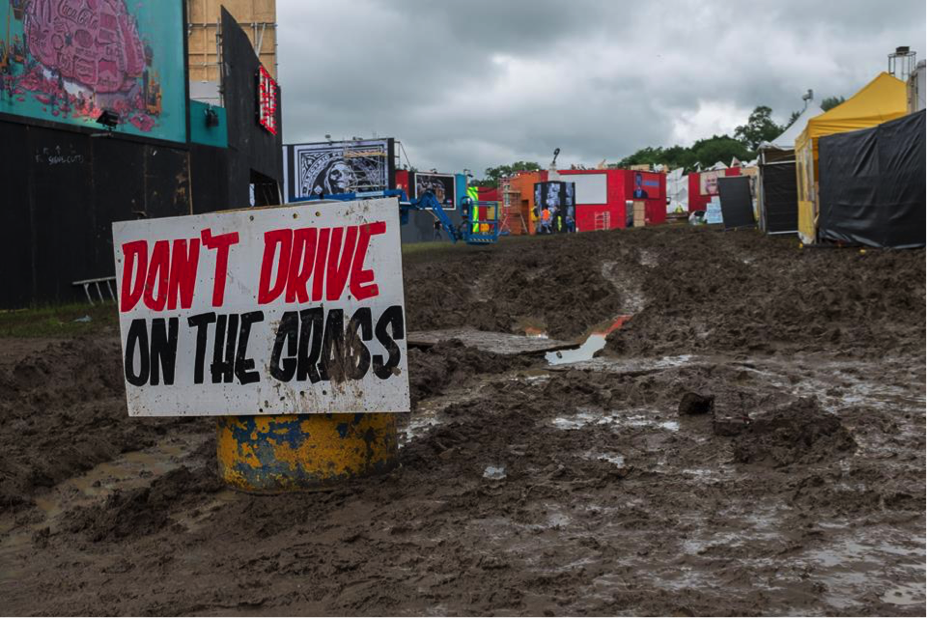 Signage before the rain 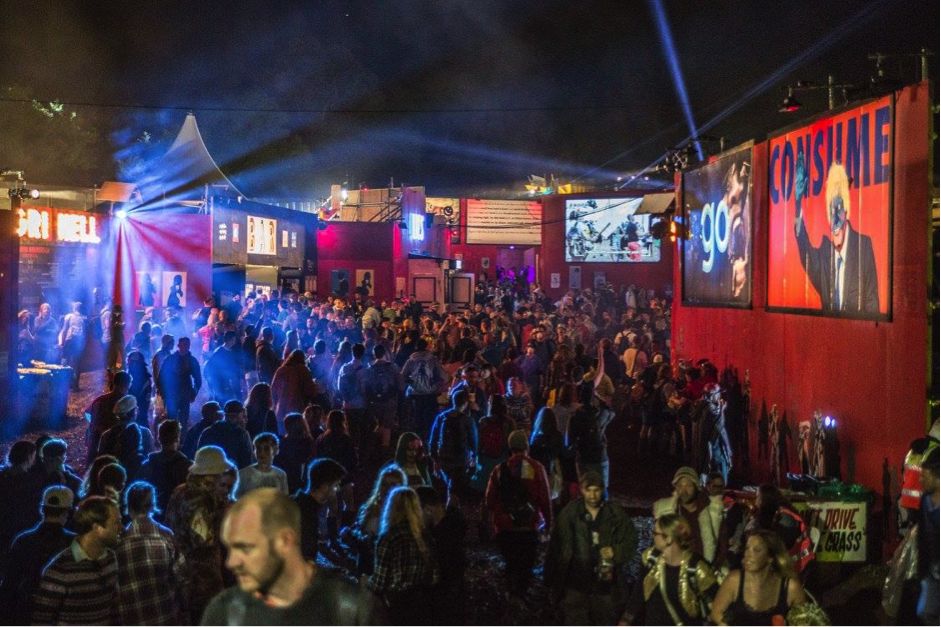 Light show over the crowd 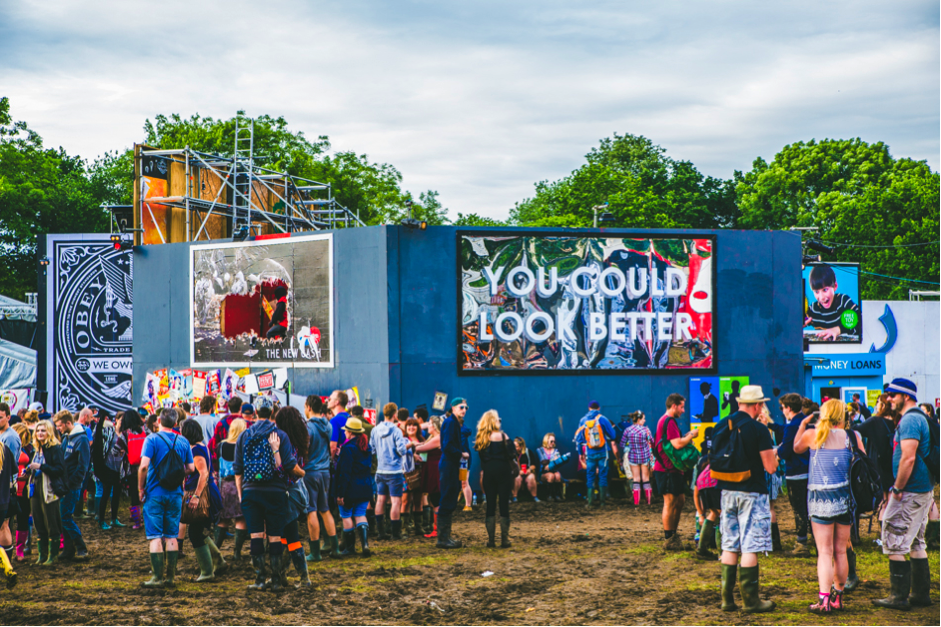 Facilities are a main concern for event managers

At College of Event Management we offer a range of specialised online event courses. Contact us for more information about the right course to equip you with the knowledge and practical experience to work as an event professional. 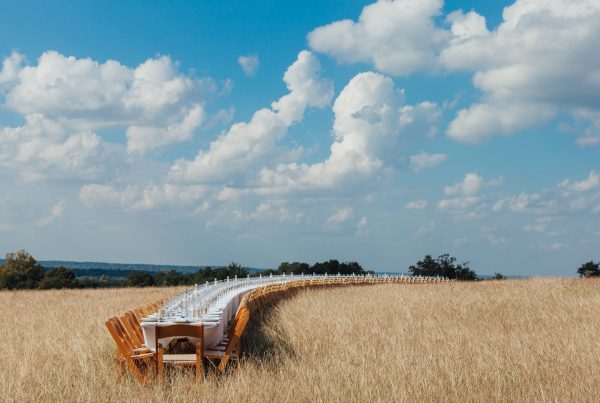 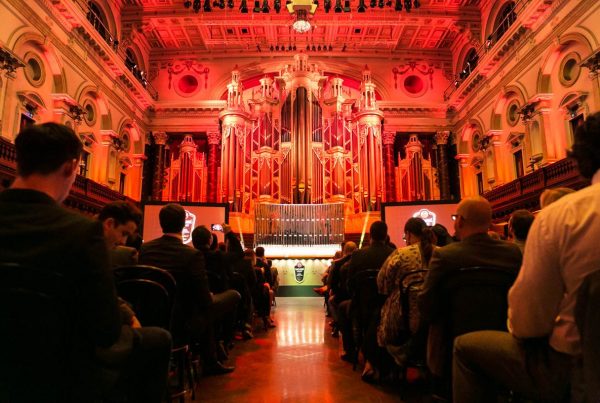 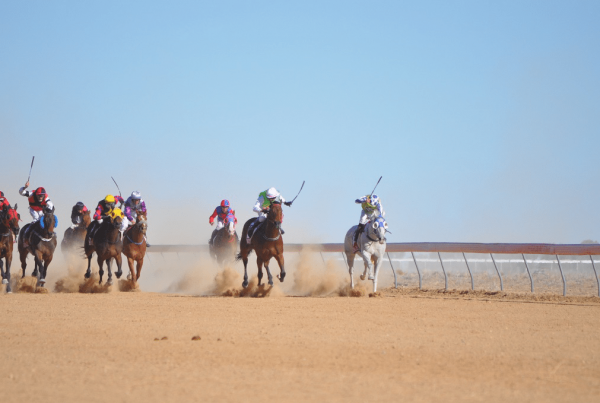