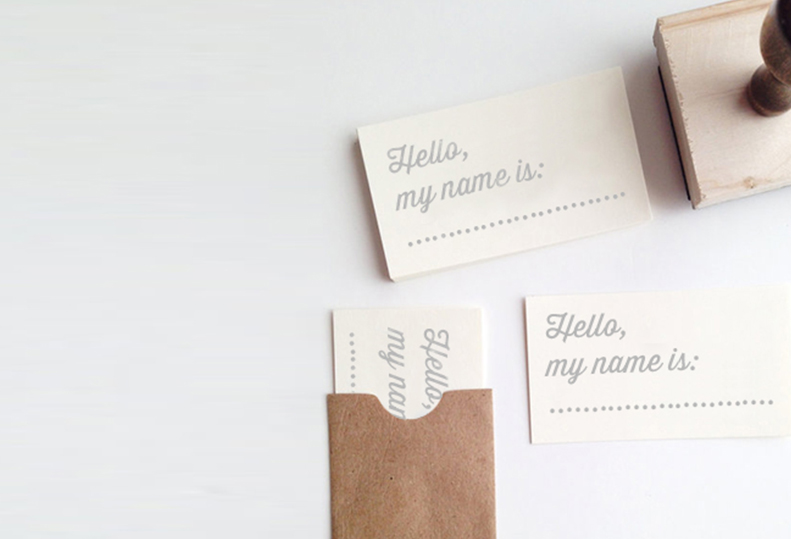 Why Networking in the Events Industry is King

Why Networking in the Events Industry is King

Not sure about most other industries, but the event industry remains a ‘who you know’ kind of place. And while there are definitely jobs to be found in the usual places, such as Seek and Indeed, a lot of event related positions aren’t advertised. That’s not necessarily ‘on purpose’, it’s just that due to the fact that most jobs are of a practical nature, employers need to know that they’re hiring someone who can ‘do’ rather than someone who can show a ream of qualifications, so they’re always on the lookout. If they see or hear about someone who’s been outstanding in a role (any role), they take note. In a nutshell, events industry networking is king.

Don’t get us wrong, by ‘networking’ we don’t mean schmoozing with a group of name tagged, percolated coffee drinking, business card swapping business people who are keen to push their products. We’re talking about getting out there, showing potential employers what type of a worker you are, what a great work ethic you possess and that you’re proactive, have a ‘can-do’ attitude and basically rock – no matter what role you’re in.

And what better way to network than to put your hand up for a voluntary role at an event? If you do, there are some definite benefits to be had. You will:

We asked a couple of CoEM industry friends their take on the importance of networking in the form of volunteering. Here’s what they had to say…

“Volunteer as much as possible, be willing and able to prove yourself. Be prepared to work hard and get your hands dirty.”

“Get directly involved in events by volunteering and learn as much as you can on-site. When you’re there, be keen and enthusiastic and you’ll be noticed. If you’re not so keen, that will be noticed too!”

“Already having some basic knowledge and a general understanding of how an event comes together from working or volunteering on an event is a definite asset.”

“Volunteer and put your hand up for as many experiences as possible. We’ve all worked billions of hours for free but it pays off.”
Caitlin Crowley – Project Manager at RMIT University

“Be prepared to do anything including some voluntary work and never, never say that’s not my job.”

The proof is in the pudding

As you can see, every industry person we talked to concurred that volunteering as a way of networking is the way to go when you’re trying to get a foot in the door in an event management company. And while some see volunteering as slave labour, we think that it’s a case of getting out what you put in. For example: if you’re taking tickets at the door but longing to be on the registration table or in the operations team don’t lose heart. Show ‘em what you’re made of so the next time you approach the same organisation they will be much more willing to give you a better spot with heaps more responsibility.

And lastly, the proof is in the pudding. Time and time again at CoEM we are reminded of the value of networking when we see organisations coming to us directly because one of our students have impressed by volunteering, interning or sometimes simply asking really clever and relevant questions in the classroom.

They say that in the marketing world, content is king. Well, we reckon that in events, networking is king, or at least someone pretty high up in the royal family. 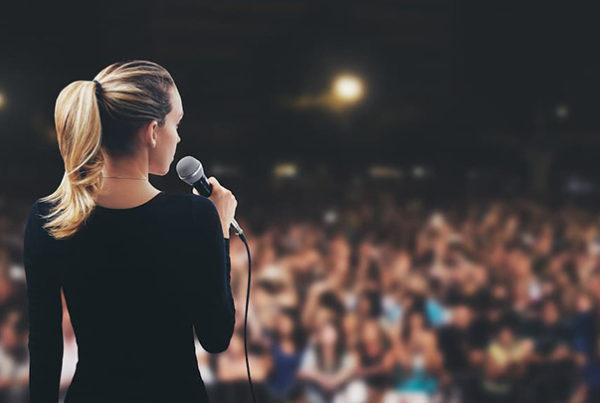 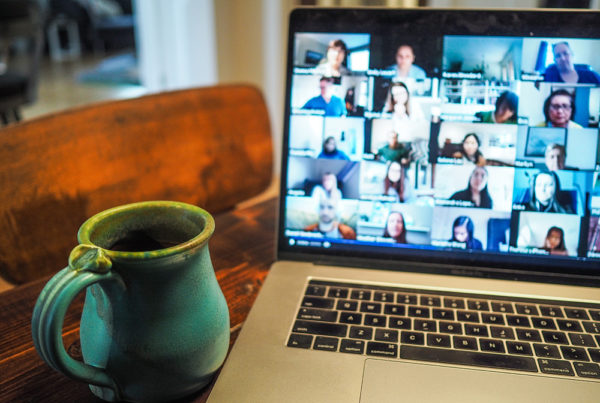 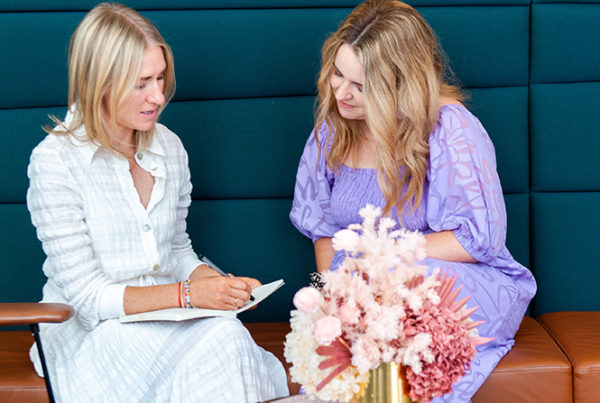